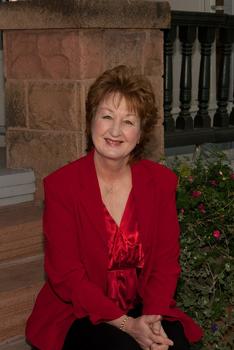 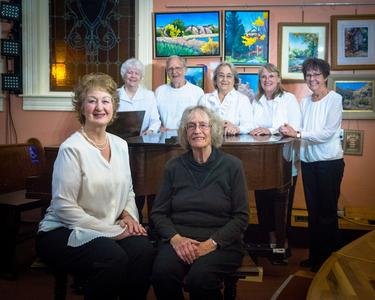 Our choir began in 1998 under the direction of a local dance instructor, Zetta Alderman, who broadened the scope of her studio to include choral music.  The FCC had 32 members for its first performance, some of whom were students in the original dance studio.  Encouraged by its initial success under their first director, Tom Graham, the group registered with the State of Colorado as a non-profit entity.

The choir went through a number of artistic directors, and while under the leadership of both Dr. Dana Ihm and later Charles Rann, the choir continued to groexcelling in musicality and growing in size under Dr. Dana Ihm and later under Charles Rann.  In the Spring of 2013, Lori Judkins was selected as the director.  Lori has provided stability to the choir and instills a desire for excellence and continual improvement in vocal abilities and music complexity.

The choir has a fluid membership; names and faces change as members come and go, but the love of choral singing is a common thread that binds all FCC members together. 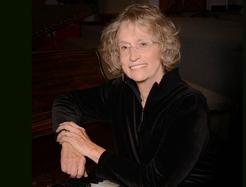 Cheri Chiaro holds a Bachelor of Music degree in piano performance from California State University at San Diego.  She has been a member of many performing groups and professional arts organizations.  She is currently the organist for the choir and congregation of the Church of Jesus Christ of Latter Day Saints and the Shepherd of the Hills Lutheran Church, and has played violin with the Pueblo Symphony.  Ms. Chiaro also provides private music instruction in Fremont County.

Lori Judkins became Artistic Director of the Fremont Civic Choir early in 2013.  She is fourth in a series of outstanding directors who have guided the choir through the past 16 years.

She holds a BA degree in Music Education from CSU-Pueblo and has extensive experience in music directing, accompaniment, and private instruction in voice and piano.  She has sung with the Pueblo Choral Society since 1993 and has served the PCS as president, artistic and ensemble committees chair, ticket chair, and as a soloist on numerous occasions.

Lori is an honorably discharged veteran of the U.S. Navy, and a mother of three.